Rooted in experience and on the wings of innovative future-proof technology.

The globally successful performance of wtronic is based on perfection in combination with the fact that especially “human engagement” can ensure that the manufacture of electronic high-end products achieves unrivalled levels of service quality. The perfectly coordinated competences and company structures result in a unique “Full Service” range of performance.

From its base in Austria, the company has a presence at three locations, continuously defining top quality standards in its field. To us, optimal coordination of state-of-the-art technologies and high-quality production processes is a basic prerequisite.

The following pages will demonstrate our unequivocal commitment to the structure of our company, to that which makes us tick and to the values we fully subscribe to at wtronic. 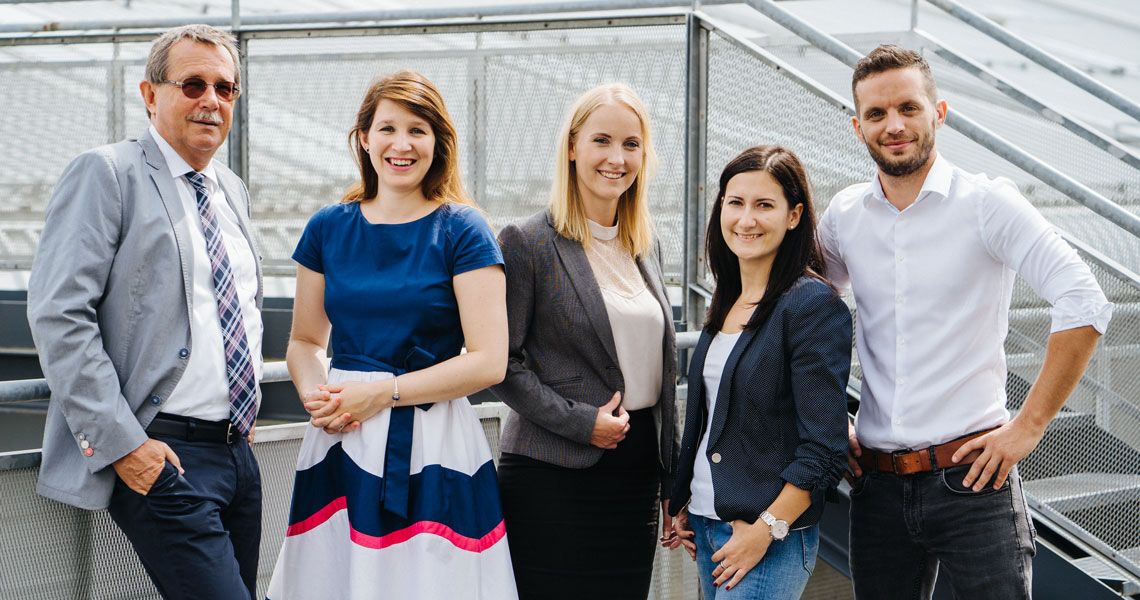 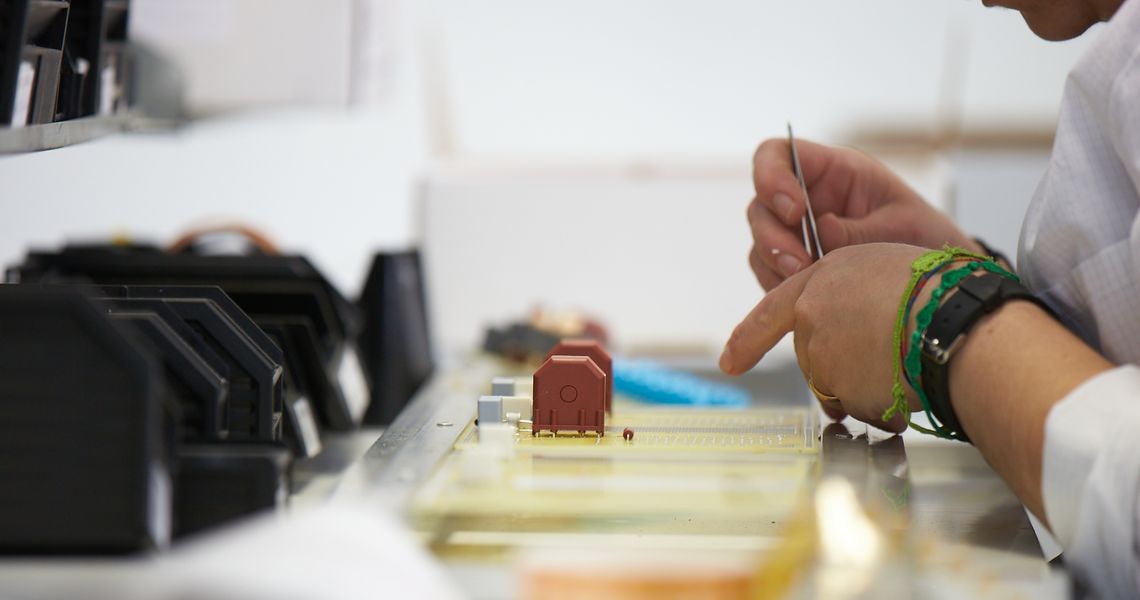 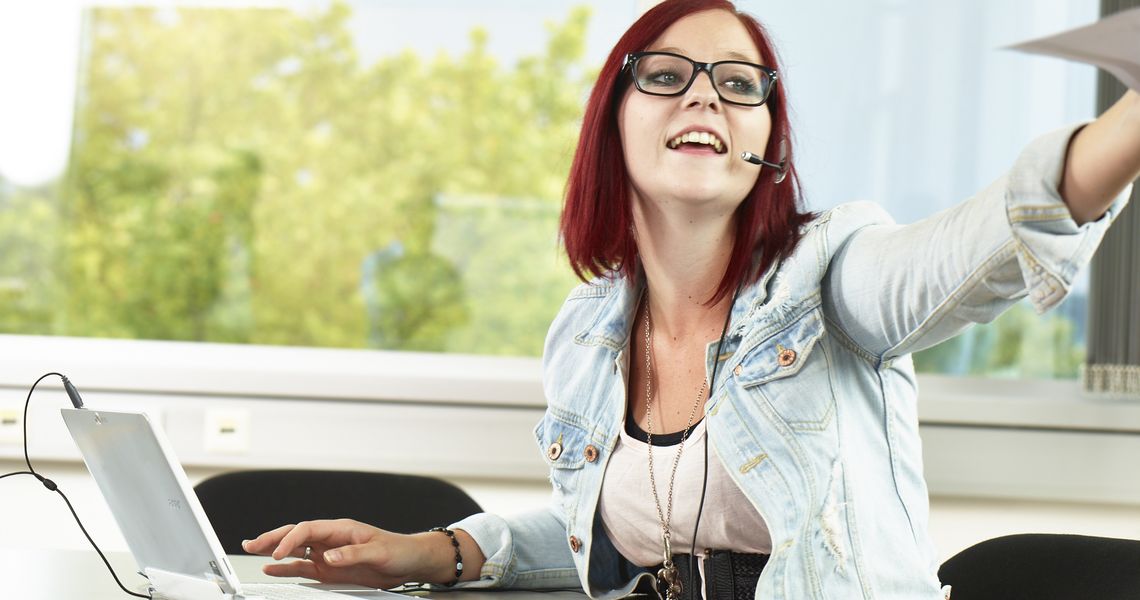 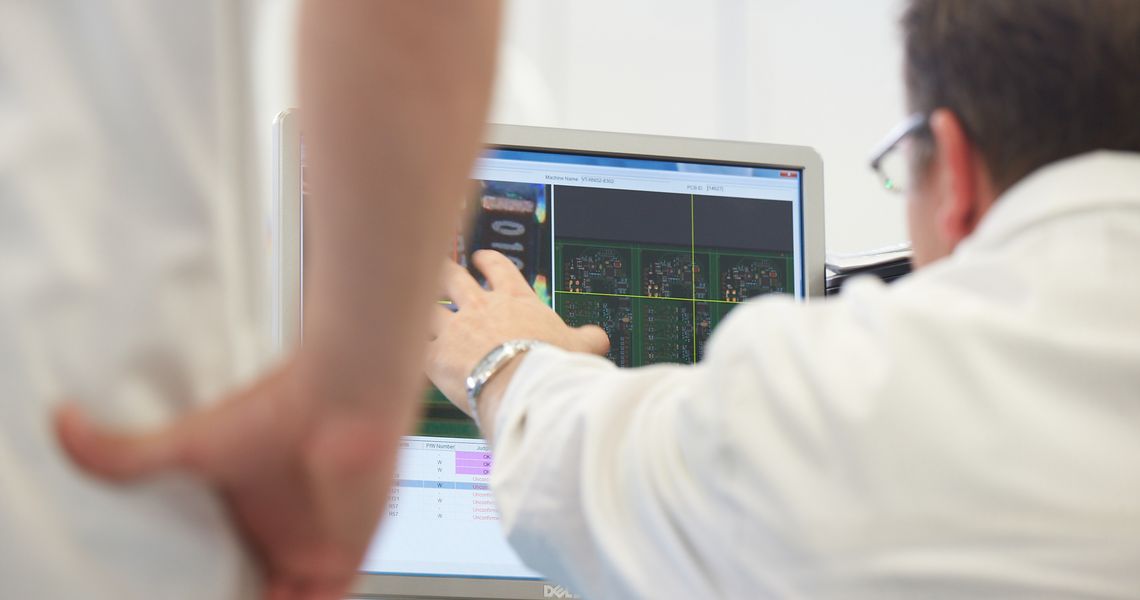 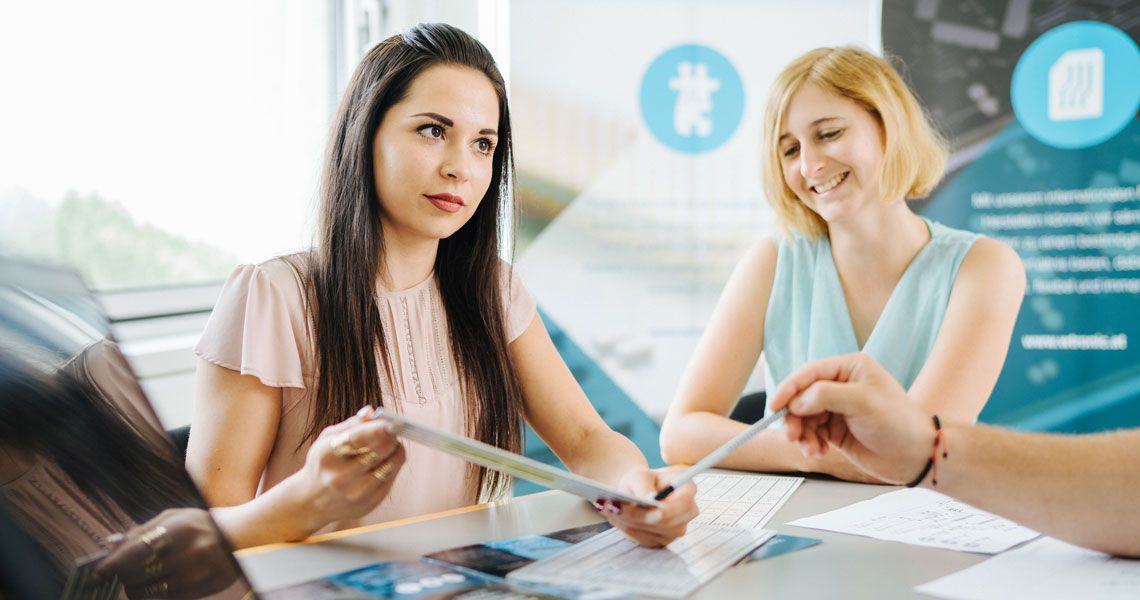 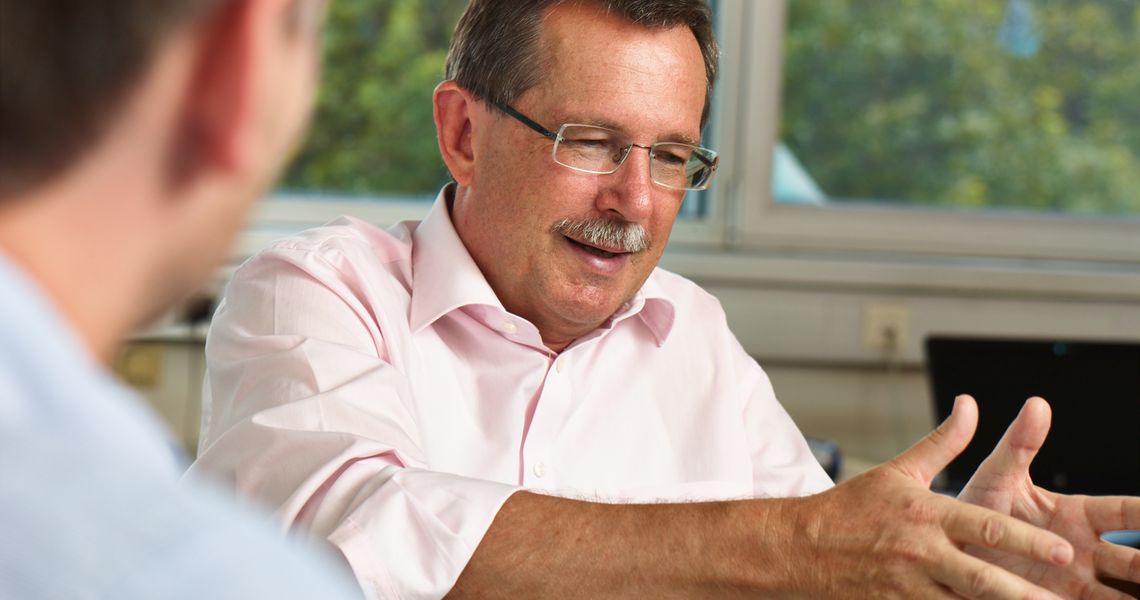 Employing our expertise and profound competence, we aim to become the leading highquality EMS (Electronic Manufacturing Service) provider for mid-sized series in the Alps-Adriatic Area.

Our competence center helps us to achieve our customers’ high quality expectations with cost-optimized production processes. By employing state-of-the-art production technology and continuously training our staff, we ensure sustainable and future-oriented manufacturing. Entering into strategic alliances and our international knowhow enable us to meet international quality standards.

The company’s ongoing development is based on its longterm cooperation with customers and suppliers. By training and developing our staff continuously we meet our customers’ and the market’s growing expectations. Continuously adapting our machinery (for offi ce, logistics and production) allows us to manage the balancing act between small and mid-sized series and simple and highly sophisticated electronics products. The establishment of new sites serves to increase our fl exibility, enhance our service range and - most important - minimize the risk of production downtimes.

We foster a partner relationship with both our customers and our suppliers. This interactive relationship guarantees not only long-term and successful partnerships, it above all also enables flexible and efficient processes.

Our entire team is solution-oriented, always with the focus on customer benefit. This principle guarantees our customers optimised individual solutions and fast, uncomplicated after-sales service.

Based on our technical competency, our market and specialist know-how and our continuing professional education, we can offer our customers innovative and practical solutions.

Our systems, refined over the years, our state-of-the-art software and our highly motivated team guarantee top flexibility and reliability.

We can offer our customers everything under one roof with excellent service competency from PCBs, their assembling and up to complete devices. En route to your optimal individual solution, our experts will point out alternatives in all fields.

We can offer a unique package of services, from production planning, the logistics for components, communication with suppliers and so much more.

All our production sites are certified under the ISO9001:2015 quality standard as a minimum. A major number of the sites comply with the ISO 14000 environmental management standard and the ISO IATF16949 automotive standard. We in addition also guarantee RoHS compliance of all our products.

The right technique is the key.

We take a flyer on young and dynamic talents who perform outstandingly in their respective discipline and look ahead to a promising future. May it be the most of concentration and precision in skiing or sustainable and pioneering research activities at Munich University of Technology – all of it relates us to our protégés.

Sandra Absmann is just 16 years old and already knows exactly what it takes. “School and high-performance sports is quite a challenging combination. You have to organise your time well. My parents, my coach and my sponsors play an essential role in this context“. If you take a first look at this petite girl from Salzburg, you wouldn’t believe how ambitious, determined and disciplined Sandra is. “It’s a mix of a focused mind, persistent physical training and downright competitive spirit. However, the actual key is the technique”, Sandra knows. wtronic shares her point of view. Indeed, we share quite a few things: we are ultimate experts in our respective subject area and pursue our goals with utmost commitment, much personal engagement and true passion. That’s why wtronic proudly focuses Sandra and wishes her all the best and “a good match” for the upcoming challenges.

Every year, the TUfast Eco Team develops and builds a highly efficient electric vehicle. With “muc018”, the car of the season 2018, they were able to achieve the overall victory in the Urban Concept Battery-electric class at EducEco in Valenciennes in May. In July, at the Shell Eco Marathon, they took part in an autonomous competition for the first time, where challenges such as TrackDrive, Parking and Obstacle Avoidance had to be accomplished. They achieved the 2nd place, as well as the Vehicle Design Award.

Not only the carbon chassis and the gears, but also the whole electronics of the car were developed by students at TU Munich themselves. Wtronic is an important supporter of this, because the robust circuit boards represent the basis for a reliable electrical system. With the PCBs, wtronic makes a significant contribution to the development of pioneering autonomous electromobility.

Is the Holodeck still fiction?

Wouldn’t it be great to simply be able to communicate with others via hologram like Captain Kirk or Darth Vader? The fact that this technology is still in its infancy inspired a group of students from the TGM, a technical school in Vienna, to develop a device that can display 3D images. The three-dimensional image is not, however, projected into the air like in Star Trek or Star Wars, instead a display is moved through space so quickly that the different layers appear at the same and therefore generate a three-dimensional image.

Wtronic supported the project group here with the manufacturing of the circuit board that must withstand extreme mechanical loads. The display is fixed to this circuit board, so that ultimately 3D films can be played by means of this unique representation method. Such creative ideas drive humanity forwards, which is why wtronic is delighted to make a contribution to the success of these projects. Perhaps then we will soon be speaking to someone on the other side of the world while their three-dimensional image is sitting in the same room.

True to the motto “think global, act local”, our headquarters in Völkermarkt are at the core of our company, controlling the functions of consulting, planning, procurement, warehousing / logistics, sales and project management.

Ever since the founding of the company, a team of 15 experts has been applying Austrian quality management to ensure responsible guidance and compliance with top international quality standards to the running of all projects.

Through the takeover of TES Technocare Electronic Systems and strategic participation and partnerships with other production sites and suppliers at international locations, wtronic is actively engaged in a broad portfolio of services and in-house quality standard control, resulting in unusual flexibility locally and abroad.